Taking The Wild Out of Wild Leeks: The Dangers of Overharvesting Ramps 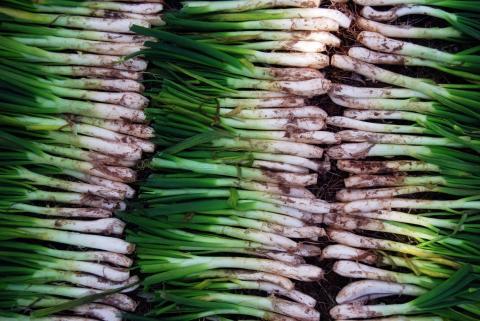 Festivals are dedicated to it. Chefs are building menus around it. Roadside stands are selling it. What is it everyone is so excited about? Ramps. Often referred to as wild leeks or spring onions, ramps (Allium Tricoccum) are found in the Appalachian mountain region. They thrive as a woodland crop in rich soil and are among the first spring greens ready for foraging each year. It was only a matter of time before foraging went from personal consumption to monetary gain. With rising demand, the wild ramp population is at risk.

Originally, wild ramps provided a nutrient rich treat after long winters lacking in an abundance of fresh produce. As their popularity increased, so has the search for them. Due to their slow growth, they face the danger of being overharvested. It can take several years for ramps to recover from a single harvest. If the bulb is dug up and the entire plant removed, it will not regrow. While foraging can be an exciting endeavor, caution should be taken to avoid the depletion of resources.

Several regions have in fact banned the picking of wild ramps. Ensuring there are plenty of ramps for us to eat next year isn’t the only reason it’s important to prevent overharvesting of the plants. Removing plants from their native area can have negative effects on the ecosystem. Disturbing habitats can destroy populations and prevent plants from flourishing. Invasive species can find new homes were native plants have been dug. Leaving remote areas undisturbed is the best chance for plant preservation.

In order to protect dwindling populations when foraging, it is recommended that only the ramp leaves be taken. By leaving the bulb, ramps have a chance to grow. When dining out, ask your server about the origin of your food. If the ramps are wild, it's best that only the greens were cultivated in the process. It is just as important to know the origin and processing of your food as it is to eat locally.

The most effective and ethical way to add ramps to your table is to grow them yourself in your own backyard or garden. While it may be years before you reap the benefits of the garden, it far outweighs the cost of potentially not having them at all. After all, if everyone took their share in one single spring, there would be nothing left. By practicing preservation and eating sustainably, ramps may have a chance to flourish. 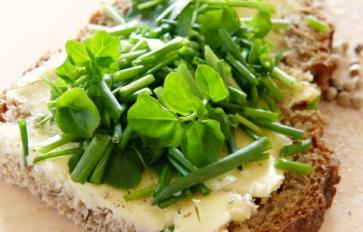 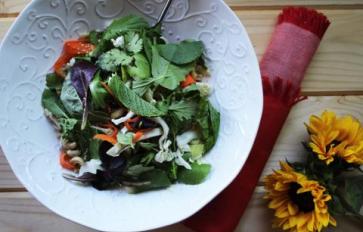 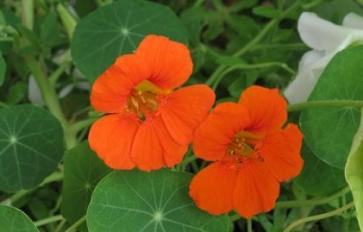