Divine Perfection For The Flawed Human 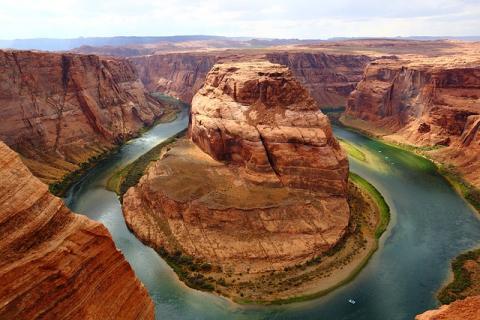 Several years ago, I wrote a post for Quarterlette.com called “Opportunity will beat down your door.” It’s a cheery and inspirational post about my move to San Francisco, explaining opportunity doesn’t knock once, it will beat down your door. In other words, there are certain things the universe will keep throwing in your face over and over again.

Right now I’m experiencing the shadow side of opportunity beating down my door. For years, the message I’ve received over and over again is, “You need to rest.” My response was, “By rest, you mean do more, right? You mean I need to try harder?” This week it became clear to me it’s time to listen to the message the universe is telling me. I can’t keep operating my life at the pace I have been, and instead of doors opening for me, they’re closing, forcing me to rest. Not for punishment, not to be mean, but to become more perfect.

That may sound strange, particularly because our conception of perfection – at least in the U.S. – is without flaws, but that’s not what I’m referring to here. Did you know an early definition of perfect is, “Brought to consummation or completeness?” That’s coming from the1913 Webster’s Writers’ Dictionary, by the way. I love this concept for many reasons. The first is I’m a one on the Enneagram, so I’m all about finding holy perfection, but second, the definition relates to my post from last week about moving from the crude to the subtle.

In our move from the crude to the subtle, that means we are all becoming more perfect, not because we then exist without flaws, but because eventually we join with the subtle; we experience merger with the subtle and thus completeness. You probably already know this, but that’s exactly what the word “yoga” means – unification.

In Sanskrit, the word yoga has two root verbs. One root verb is “Yuj” and another root verb is “yunj.” “Yuj” means to add, as in two plus two equals four. The other root verb for yoga is “yunj,” and it means to unify. My spiritual teacher gives the example of sugar and water. When adding sugar to water, sugar won’t be in a separate form from water – there will only be sugar water, and that’s precisely the unification we’re all moving toward: supreme sweetness.

Why do I bring this up? For me, it’s easy to launch into compare and despair. It’s easy for me to look at someone else and say, “Why don’t I have what they have? Why doesn’t my life look like theirs?” Particularly right now when many areas of my life are not what I’d like them to be, I start thinking I’m cursed. Not really, but it’s easy for me to slip into a victim mentality. When I think about yoga, I’m reminded that all the things that happen to me, all the things I perceive to be good, and all the things I perceive to be bad, are bringing me closer to the supreme for the purpose of unification. That means the universe will keep sending me the same damn message over and over again because ultimately it’s for my benefit. 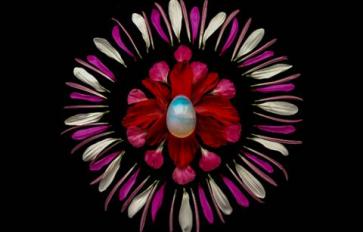 Read More
kegels, meditation, feminine
Are Yoni Eggs All They’re Cracked Up To Be? Anna From Keggel Shares Her Story
by  Shiraz Leyva 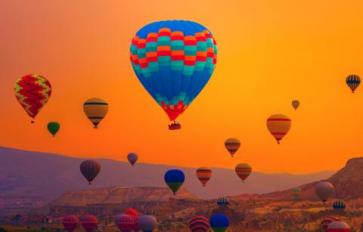 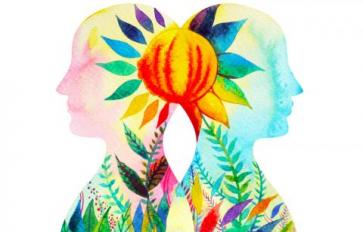 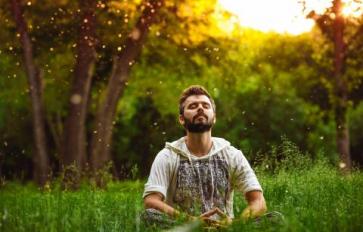 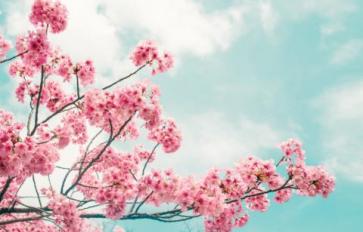 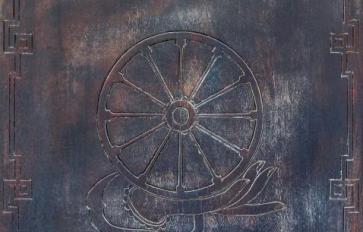 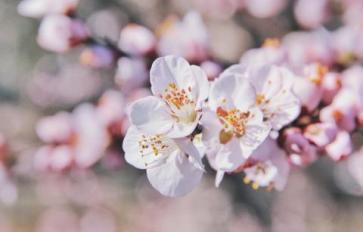 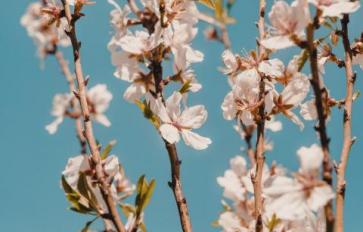