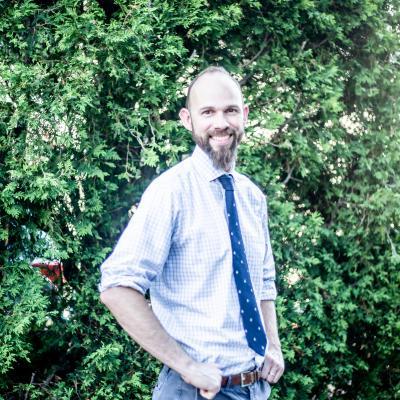 Dr. Davis was previously a molecular genetics researcher, starting in high school working on the genetics of strawberries with his father, a plant biologist and geneticist.  His early research work before becoming a chiropractor has been published in peer-reviewed journals including BMC Genomics and Nucleic Acids Research.  He has always enjoyed teaching and writing.

He has consulted for the wellness and natural products industry for over a decade, for outlets such as BonfireHealth.com, and the INNATE Response and MegaFood brands.  This has included educational material for consumers and healthcare providers, technical and regulatory writing, and product formulation.  His work will be featured upcoming to chiropractors and their patients nationwide through Inception Websites.

When he’s not working, he enjoys taking his two young boys, ages 6 and 3, to the nearby beaches to play in the surf. 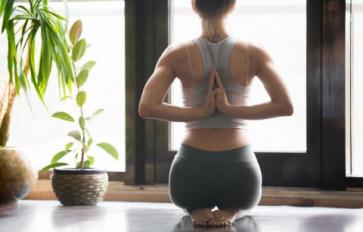