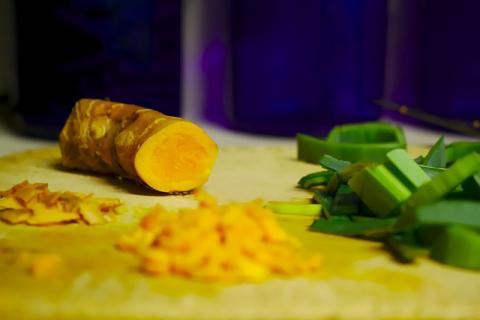 Turmeric is the spice that is best known as being responsible for the flavor and color of curry. However, this plant contains a compound called curcumin, which has amazing abilities to protect humans from many diseases. Turmeric’s taste is unique, and so are its potent healing powers that make it a must have in your spice or homeopathic cabinet!

Improves Mood and Memory in the Elderly

60 healthy adults between the ages of 60-85 received either a curcumin compound called Longvida or a placebo. Their working memory was measured by asking them to perform certain tasks. Just one hour after injection, the group that received curcumin performed better than those that did not. Another experiment in this study gave the curcumin compound to the people four weeks in a row. After four weeks of continuous treatment, the group that received curcumin had better working memory and mood (more calmness, more contentedness, and less fatigue due to psychological stress).

56 people with major depressive disorder participated in a study to determine if curcumin could improve their mental health. The experimental group took 500 mg of curcumin twice a day. The control group took a placebo. The study was double-blinded, meaning no one knew which group was taking the curcumin or the placebo, not even the researchers. The trial lasted eight weeks. Starting at week four and continuing to the end of the study, the group that received curcumin reported significant improvements in several mood-related symptoms over the group that did not get curcumin.

A breast cancer cell line called MDA-MB-231 is known to be very aggressive regarding how fast it grows and how aggressive the cells are at moving to new places. Researchers picked this cell line to test the effect of curcumin against breast cancer. When they treated these cells with curcumin, the cells began to die. Examining the molecular changes that occurred in cells that were treated, the researchers found that curcumin blocked the production of an enzyme called fatty acid synthase (FAS), which produces fat molecules inside the cell. In another experiment, they deleted the FAS gene in these cells and saw the same effect that curcumin caused: cell death. The authors concluded that curcumin may be killing these breast cancer cells by blocking the production of FAS.

33 people with coronary artery disease (CAD) participated in a study in which they received either 500 mg of curcumin, four times per day for eight weeks, or a placebo treatment. Several risk factors for CAD were measured at the start of the experiment and at the end. Eight weeks of daily curcumin treatment lowered the levels of triglycerides, LDL cholesterol, and VLDL cholesterol in the blood.

1. Cox et al. “Investigation of the effects of solid lipid curcumin on cognition and mood in a healthy older population.” Journal of Psychopharmacology. 2015 May; 29(5):642-51. 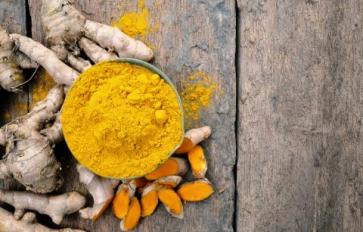 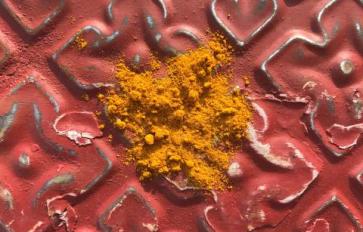 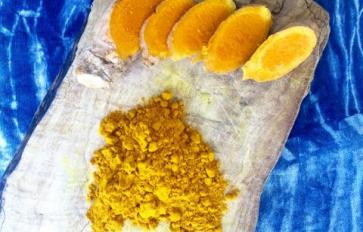 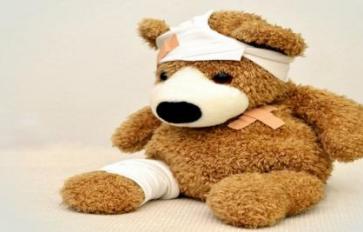 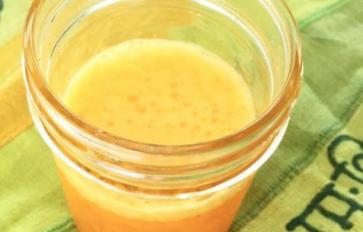 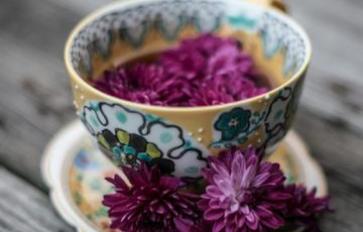 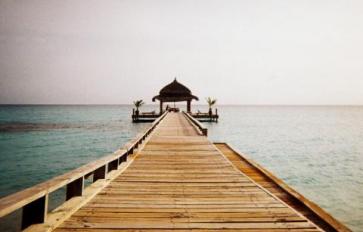 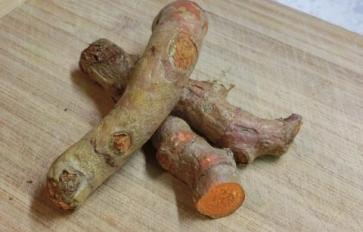