Oil Pulling 101: Everything You Need To Know 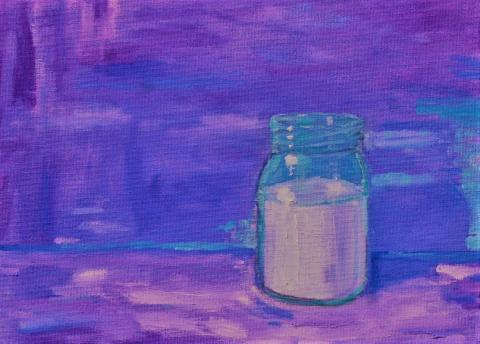 Did you know that your oral health is extremely important to your overall health? One oral health practice that is becoming increasingly popular is oil pulling. There is tons of information out there on oil pulling and how to do it properly, but some of it is conflicting information. To clear things up, here is everything you need to know about oil pulling:

Oil pulling is an ancient Ayurvedic practice used to promote oral health and detoxification. It involves taking some warm oil, traditionally sesame or coconut oil, and swishing it around your mouth to “pull” away harmful toxins.

What are the benefits?

Oil pulling has numerous health benefits. First and foremost, oil pulling pulls bacteria, parasites and other toxins from your teeth, gums and mucus membrane. Bacteria specifically is the root cause of bad breath and cavity formation in your teeth, and oil pulling helps breakdown bacterial membranes, helping to prevent tooth decay, bad breath, and bleeding gums and helping to strengthen your teeth and gums. In addition to the oral health benefits of oil pulling, it is also believed to help stimulate the health of various organs throughout your body as well as the vagus nerve, which is extremely important to digestion and overall health.

How is it done?

Traditionally, oil pulling can be done with some heated sesame oil or coconut oil. Coconut oil is particularly beneficial because not only does it have antimicrobial properties, but it is a source of omega 3s, which are necessary to balance the high levels of omega 6s that are too often consumed. It’s easy to oil pull first thing in the morning as part of your routine, and does not need to take too much time. People often say that you need to oil pull for 15-20 minutes, but Ayurvedic physicians claim that it’s traditionally done for just 3-5 minutes.

To oil pull, simply take 1 tablespoon of your heated oil and swish it around your mouth vigorously for 3-5 minutes. Spit the oil out then brush your teeth. Do not swallow the oil. That’s it!

In Ayurveda, a daily ritual of self-care is called dinacharya. Oil pulling is a great ritual to add to your day because not only is it a preventive measure you can take for your oral health, but it leads to better health overall. And all it takes is a few minutes!

ALL ARTICLES BY Natalie Brown 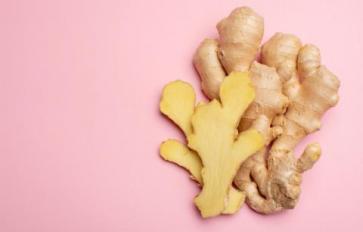