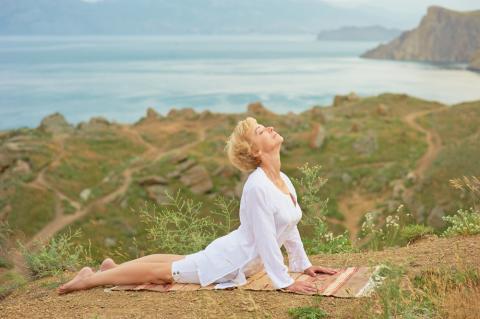 While previous studies have shown the benefits of yoga on health, wellbeing, and rehabilitation, few studies have examined what effect yoga has on post-menopausal symptoms. A study published in the Journal of Evidenced Based Medicine in 2016 shed light on the value of hatha yoga in dealing with the discomforts experienced by post-menopausal women.

Eighty-eight post-menopausal women volunteered to participate in a 12-week trial. Each woman was randomly assigned to a control group (no treatment), an exercise group, or a hatha yoga group. The researchers used surveys to measure the degree of menopause symptoms, stress, quality of life, depression, and anxiety. They also measured hormone levels to evaluate any changes in the physiology of the women.

What did the study find?

After 12 weeks of treatment, the yoga group showed lower degrees of menopausal symptoms, stress, and depression. They also had higher scores in quality of life than the control group or the exercise group.

Additionally, FSH and LH are two hormones that dramatically increase in the blood stream during menopause. In fact, this increase is one of the physiological markers of menopause. In this study, both the yoga group and the exercise group showed significantly less LH and FSH in their blood stream than patients in the control group.

What does this mean for you?

If you're suffering from symptoms of menopause, stress, or depression, it's worth implementing yoga into your exercise routine to see if it helps out.  There are plenty other benefits to yoga, too, so as long as you have the ok from your doctor, this is one solution that is easy and low-risk to try. 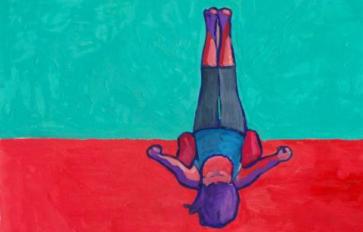 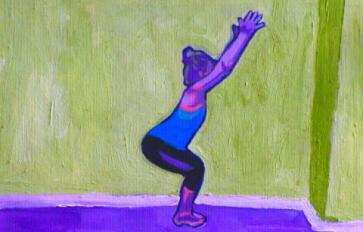