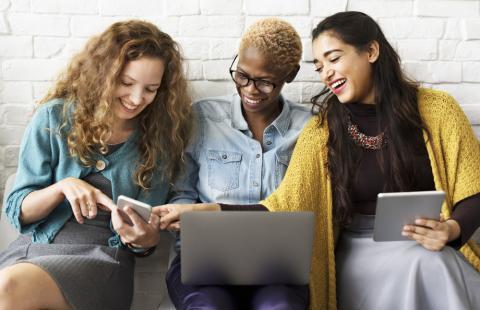 Polycystic ovarian syndrome (PCOS) is one of the most common reasons for fertility issues in the West.  The name reflects that fact that in some of the cases, one or both of the ovaries accumulate multiple cysts…in some cases so much so that the ovary looks like swiss cheese on an ultrasound. Not only does PCOS impact both fertility and the health of a pregnancy, it is associated with increased risk of liver disease, metabolic syndrome, type 2 diabetes, and uterine cancer.

PCOS may present at puberty, and a number of young women are put on birth control pills to force their body to have a period, though this doesn’t actually fix the underlying issues and one wonders what the impact hormonal usage starting at a young age has on hormonal regulation and fertility later on.  Generally, when a woman stops the pill, the symptoms resume.   Other cases present later on during a woman’s reproductive years. Thankfully, many cases of PCOS are responsive to natural support.

Generally, PCOS is diagnosed based on having at least 2 out of the 3 following signs:

It’s a misconception that PCOS only happens in women with a higher body mass index (BMI). Though PCOS is more common at high BMI, about 40% of the cases happen in women with a normal BMI.

While the ultimate cause of PCOS isn’t known, there are some known contributing factors:

Here are some changes you can make to your diet and lifestyle to help improve your PCOS symptoms.

Botanical support may be helpful, but not without the three steps listed above. Here are some tried and true botanical allies…

Many other herbs have been employed by herbal practitioners for support with PCOS and also have clinical research (of varying quality) that back up this usage. These include tribulus (Tribulus terrestris), peony root (Paeonia lactiflora) and licorice (Glycerrhiza glabra).   Rather than going it alone, herbally-speaking, it’s a good idea to work with a trained herbalist—preferably one experienced in working on reproductive health.

This is not a fast process, but with diligence, many women see improvement.  It may take a few months to notice any changes. It may take 6 or more months…depends on the person.  Be patient with yourself.